Orient Net
Two car bombs exploded on Monday afternoon (Feb. 18) near Carlton hotel in the Qusour neighborhood in Idlib city center during rush hour, killing at least 16 civilians and injuring 85, including a civil defense volunteer and causing material damage.
Orient News’ correspondents visited the scene of the explosion and the hospital to which the wounded were evacuated.
Civil defence volunteers and several ambulances rushed to the targeted areas, attempting to rescue the wounded.
Several explosions have blasted the densely populated opposition-held areas in northern Syria.
Idlib is the biggest part of Syria still held by opposition fighters, with a population swollen by Syrians who have fled and forcibly displaced following the regime’s advances in other parts of the  country. 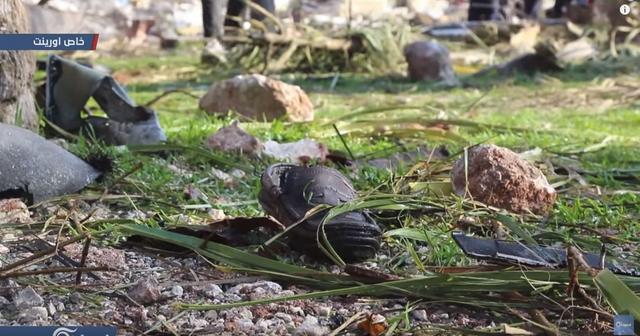 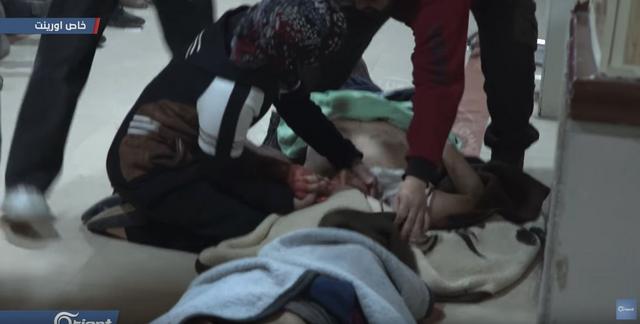