Orient Net
A coalition of international NGOs on Friday (August 9) said the Lebanese army raided Syrian refugee settlements, destroying a number of tents, urging authorities to stop the demolitions, AFP reported.
The Lebanon Humanitarian INGO Forum (LHIF), which comprises 51 international NGOs, said troops raided more than 30 settlements in the northern Akkar region on Thursday and at least five more on Friday.
On Thursday they "partially demolished over 350 refugees' homes in four tented settlement in Akkar, in northern Lebanon, using sledgehammers," a statement said.
"Tents were demolished on the grounds that the structures were not compliant with a recent order from Lebanon's Higher Defence Council that all non-temporary structures be dismantled or face demolition." 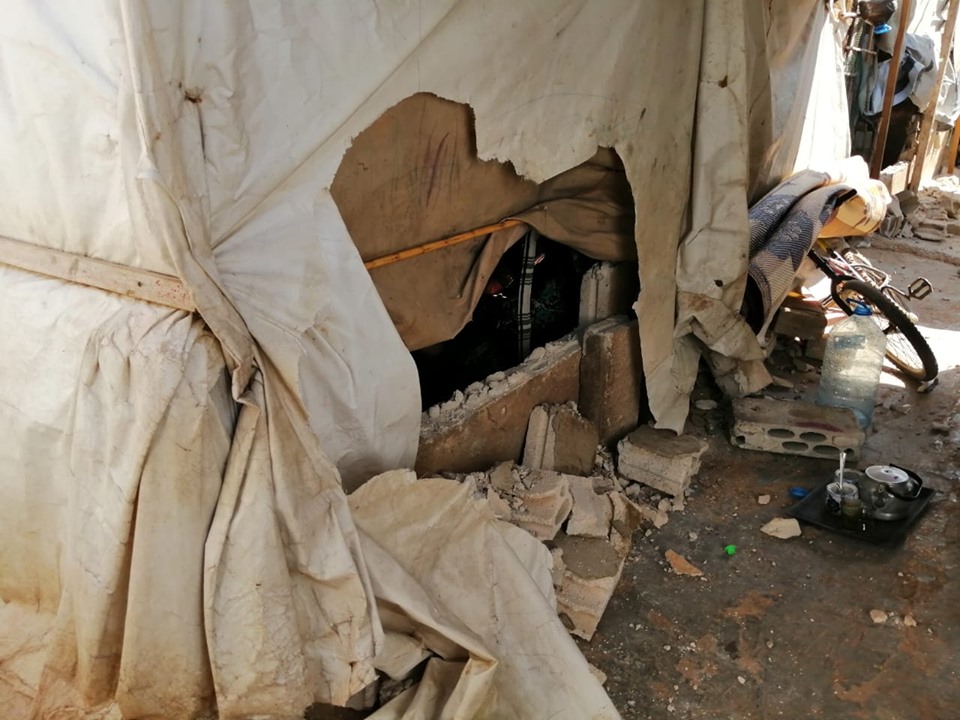 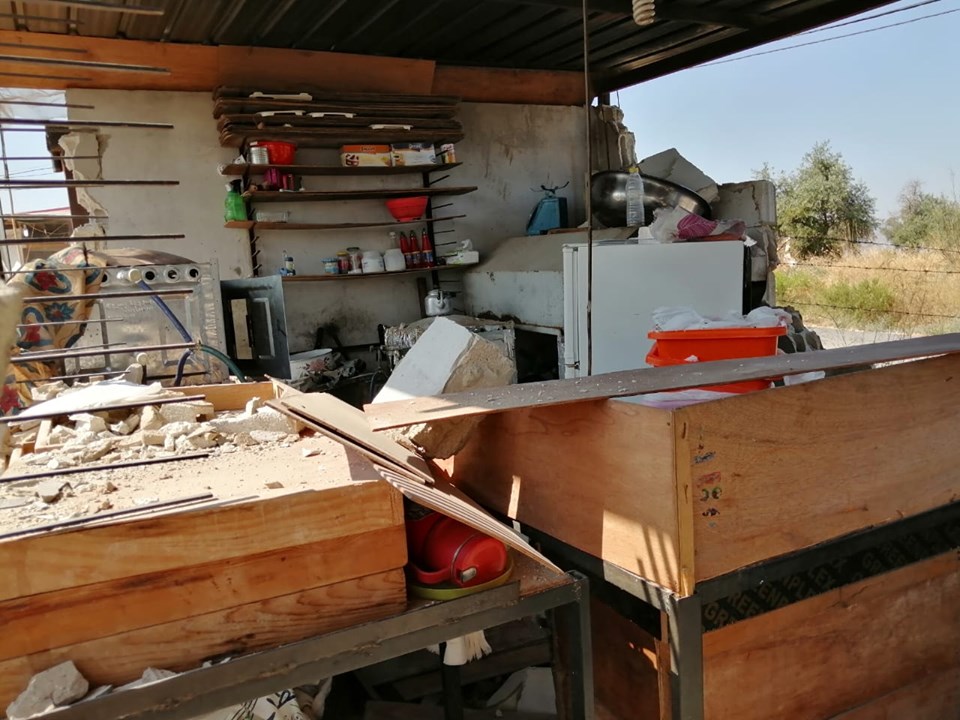 It came after similar demolitions earlier this year in the border village of Arsal.
Authorities had set a June 9 deadline for refugees living in shelters built with material other than timber and plastic sheeting in Arsal to destroy them.
They later extended the deadline to July 1, after which the army moved in to demolish shelters which did not comply with regulations.
LHIF, whose members include the British charity Oxfam, the Norwegian Refugee Council and Mercy Corps, urged the Lebanese government and people to show "compassion" for refugees living in tents.
"We ask that Lebanese authorities cease these demolitions and work with the community, including refugees, landlords, and municipalities, to find a solution that allows refugees to continue to live in safety and dignity, where all parties respect the rule of law," the statement said.
It also reported that on Thursday the army arrested 47 people, including a minor, "on the grounds that they do not have valid legal residency papers" and that other arrests were made on Friday.
"We believe that it is excessive and punitive to arrest refugees on this basis and to use demolitions as a means for doing so," the NGOs said.