Orient Net
Hayet Tahrir al-Sham (HTS), a powerful anti-regime faction in the northwest of Syria, posted pictures of bodies of Assad militiamen in the eastern province of Idlib.
"The Assad regime militiamen were either captured or killed after the group launched a major offensive on their locations on Tuesday (August 27)," the group said on Telegram.
HTS militants broke the defensive lines on the axes of Tal Maraq, al-Salomiyya, Shem al-Hawa and seized three BMP vehicles and an Assad officer. 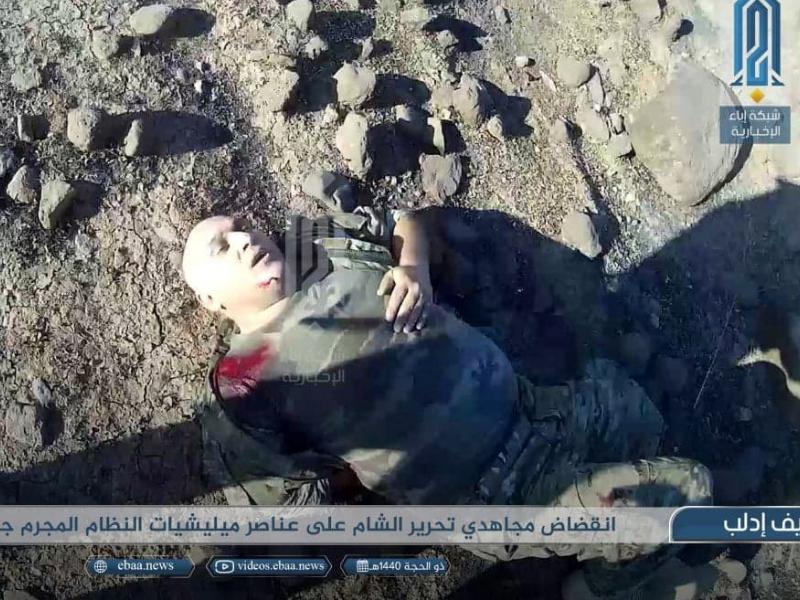 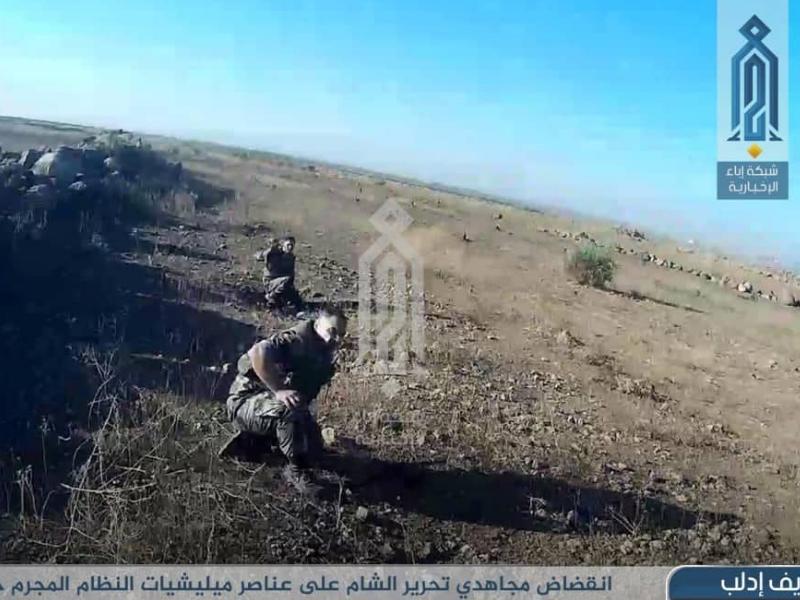