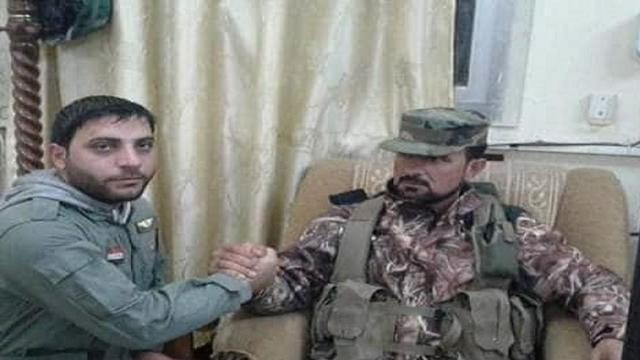 On Sunday, Russian warplanes and Assad helicopters killed 13 civilians, including four women and injuring 12 others, including a child and a volunteer.
Russian warplanes and Assad helicopters have committed dozens of massacres in Idlib and Hama countryside since they launched their bombing campaign on the 30th of April, largely violating the de-escalation zone deal reached between Russia and Turkey.